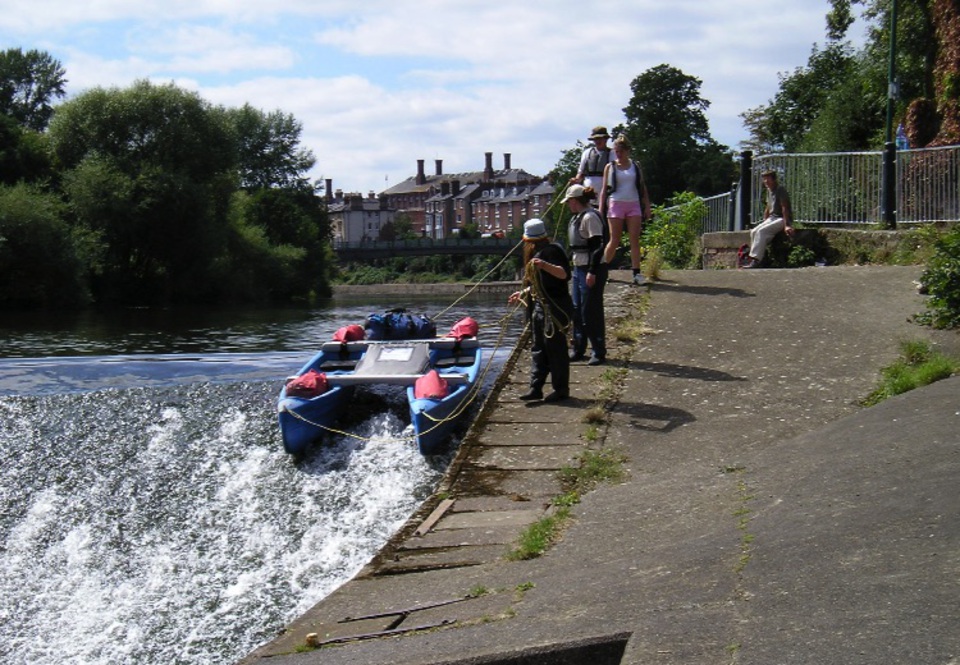 People come in all shapes, sizes, ages, abilities and emotions. Somthing that is mundane to one person might pose a difficult challenge to another. In life it is the first step that is often the most difficult, the KataKanu was designed to make that step a little easier.

Ian White is an all round competition canoeist, he has enjoyed taking part in all types of events, white water, flat rivers and on the open sea, both sprint racing and marathons. He has been paddling around in canoes and kayaks since the age of ten and first competed for Great Britain 6 years later when 1973 he and his partner won the notorious Liffey descent. He competed at the junior World Sprint Championships in 1975 and went on to win a few classic canoe races including the Devizes to Westminster 125 mile marathon & the Arctic Canoe Race, all 350 miles of it!! For the past 40 years it would be unusual for him not to have paddled over a thousand miles a year. As well as building KataKanus, Ian still works 2 days a week coaching youngsters to take part in the Devizes to Westminster Race.